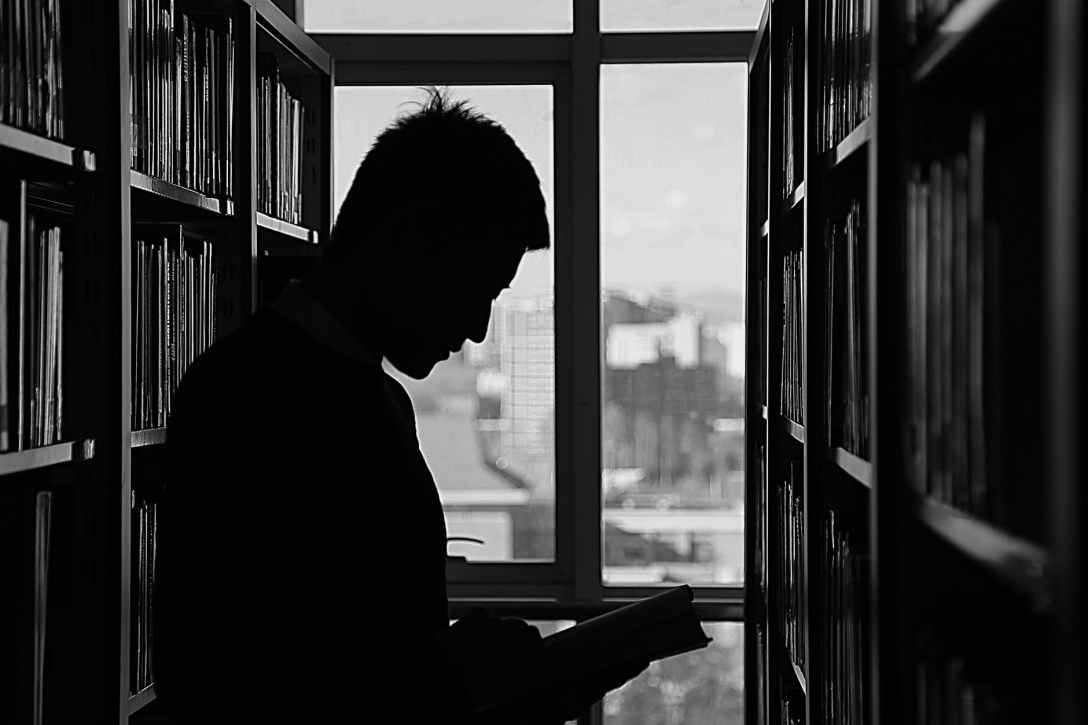 My student grabs his reading book off the desk and begins folding and creasing the title page in on itself as if to say he’s shutting down and refusing to talk about it, when it’s expected he follows along with the rest of his class.

I can’t tell you how many people, children and adults alike, that have told me they hate reading, that it’s just not their thing, and that I shouldn’t take offense being an English guy and poet whose spiritual bread and butter is that word stuff nobody either wants to or has time to think about. No problem I tell them, we all have our interests and skill sets,

But that’s so I don’t have to say to them what I really think. Which is that, on the one hand I do take offense, and two, while there are some exceptions of course, without an ability to read, one becomes aligned to roam the world unconscious and destructive, a serial killer of common sense, empathy, communication and human intimacy, a victim of one’s own impulse rather than a transformer of chaos and adversity,

that one becomes a destroyer of humanity, a great evil.

Not like with those of us in our greed-filled past, who were encouraged not to read for lots of reasons, to many kids and adults these days, reading is a terrifying waste of time, a painful left-brain to right-brain process that invokes memories and emotions that steal whatever comfort they’ve managed to disassociate for themselves with the help of a nonsensical meme-like consciousness that favors disjunction over harmony, disparateness over unity.

Reading, many think, has become an emotionally abusive agent, a thief that comes in the night and steals your sleep, a reason to run toward a picture book without words, and, as quickly as you can, show it silently, page after page, to your illiterate children, and then call it reading.

I’m reminded of the fictional Necronomicon, the magical Book of the Dead as presented in the cult classic movie Army of Darkness, and how, made from human skin, it threatened to eat the protagonist like some phonebook-flapping vampire bat, when he didn’t remember the incantation correctly, but tried to come off like he had.